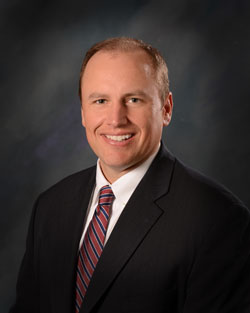 Beginning January 1, 2015, Matt Aug will be the new president and CEO of Cox HealthPlans. The Board of Directors unanimously voted for Aug to take the position after current president and CEO, Jeff Bond, announced on August 28th he will retire at the end of this year.

“It has been my distinct honor and privilege to have served as CEO of Cox HealthPlans,” said Bond, president and CEO, Cox HealthPlans. “Succession planning is an extremely important aspect of my job and over the years I have been preparing Matt Aug to be my successor in retirement. I am honored to have been involved in the installation of a local provider-based health insurance and I am extremely proud to lead a great group of talented individuals.” 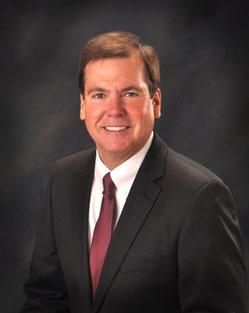 Bond joined CoxHealth in 1993 as the Director of the Center for Environmental and Occupational Health, where he established a Workers’ Compensation Specialty Clinic. In 1995, he was instrumental in launching Cox HealthPlans, the only locally based health insurance company in the Ozarks. He was named Cox HealthPlans president in 2002, after initially filling marketing and operational management roles.

Matt Aug joined Cox HealthPlans in February 2005 as chief financial officer and was named chief operating office in November 2013. Prior to Cox HealthPlans, he worked eight years as a manager for BKD, CPAs and Advisors, specializing in audit, compliance and reimbursement work for various health care entities. He is an active member of Sunrise Rotary Club of Springfield and serves on the Board of CASA of Southwest Missouri. A graduate of Missouri State University, he obtained his CPA license in 1997.

You can read the original press release announcing Bond’s retirement plans at www.coxhealth.com.